Hiring a contract worker? Exercise caution with side hustlers 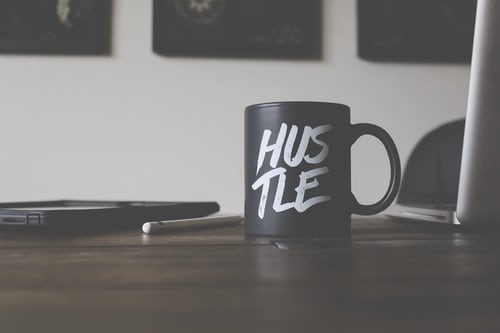 What does hustling mean to you? For some people, it means quick movement or busy activity, like football players hustling during practice. For others, it’s synonymous with a swindle or a scam, like the legendary pool hustlers of the twentieth century who scored big bucks at pool halls across the country.

Some say both definitions — hard worker and scammer — apply to people looking for work on the side in today’s economy.

In blogs and websites, the idea of a side hustle has gained traction, with many believing they can pad their bank accounts or start a business quickly. While this was once called a part-time job, today’s part-timers expect quick transactions and higher rewards.

As a contractor, side hustlers aren’t as expensive as a full-time employee and the contractor is responsible for his own taxes.

But there is a difference between a business owner contracting to sell services and a side hustler.

According to Credit Loan, 56 percent of side hustlers take on work to increase their savings, while two-thirds have a full time job and want more spending money.

The experience of Uber is that 60 percent of drivers last less than six months.

If you do hire a side hustler, here are some tips: