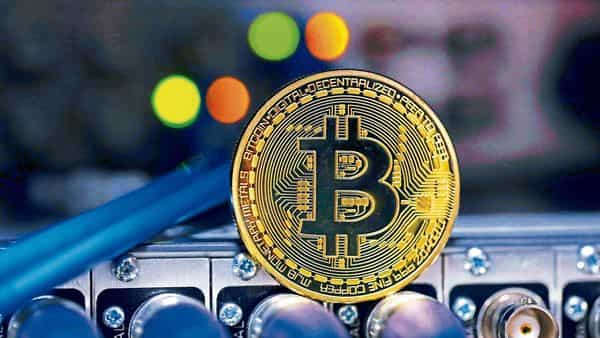 There is no bitcoin help desk.

If you lose your secret private key (64 characters of words and letters), too bad for you. Losing the key isn’t just ordinary bad — it’s bad times millions for programmer Stefan Thomas, who owns more than 7,000 bitcoins, but can’t access his super secret key.

That secret key is inside his super secure hard drive. The hard drive is so secure that you get 10 tries to get in. If you fail, too bad for you. The hard drive will erase itself. Thomas has 2 tries left. Luckily he has plenty of money, since he does own more accessible bitcoin.

Thomas’ story is just one of a few impressive stories about people who own bitcoins but, for one reason or another, can’t get to them. Losing just one can be castrophic, since each coin has been worth more than $30,000 lately. One man in Wales offered to pay the city council $70 million to dig up his bitcoin hard drive from the dump. The council refused.

Bitcoin key is the equivalent of worrying about falling in quick sand. It just hasn’t been a problem.

Still, just in case, here are two things to remember:

Many bitcoin wallets offer a seed key, which is a series of real words that unlock the private key. They are random words that owners should put somewhere because if they forget them, too bad for them. One of the best ways is to write down your info using your hand, a pencil (not a pen) and paper. The problem is not so much that someone will get the paper and steal your bitcoin, although it could happen. The problem is someone is cleaning off your desk and throws that paper in the trash. Or you store the paper in the dictionary and then think, who needs a dictionary?

There are currently about 18.5 million bitcoins and of those, about 20 percent appear to be lost, according to cryptocurrency data firm Chainalysis. They are worth $140 billion.